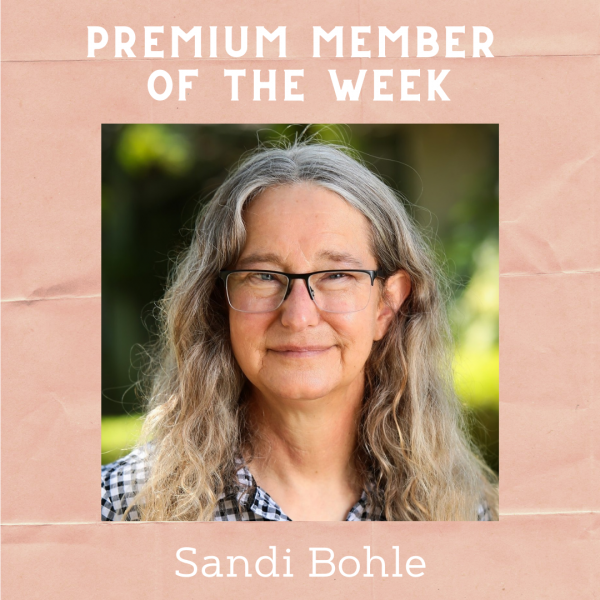 Thank you for chatting with us today, Sandi!

Can you share with us how you got started on your genealogy journey?

I was in high school and there was a project to create a family tree in our history class. They wanted the tree to be three generations and I actually was able to go back five. Both of my grandmothers were still alive. My paternal grandmother had letters and postcards that she and my great-grandmother had saved from family in Germany. My maternal grandmother had a notebook of information she had kept on our Norwegian side. I’ve entered my 4th decade researching my family.

Wow- Four decades! That’s an amazing accomplishment. What are some of your favorite genealogy websites that you’ve come across in your research?

Currently, my favorite websites are Baden-Württemberg Landesarchiv and also Evangelical Church in Baden Regional Church Archive Karlsruhe Family Research as they cover two of the areas I am researching. I tend to stay away from the big commercial sites because there’s so much misinformation and inaccuracies.

Those are all great sources. What #1 research tip would you share with anyone who’s just getting started?

Don’t give up! If you hit a roadblock, there is a way around it. Remember, we are doing research in a country that went through two World Wars with so many cities and records being destroyed. If you hit a wall in the civic records, fall back on church records.

Absolutely! Genealogy is a marathon, not a sprint. Do you have a favorite family story that you’ve learned in your years of research?

As we all know, Japanese Americans were in internment camps during World War II. But did you know that during World War I, Germans living in the U.S. who were not citizens were required to register as Alien Enemies of the U.S.? I have a copy of my great grandfather’s, Franz Rheinhold Schwarz, paperwork. It’s been a treasure trove of information regarding the family in Germany, in addition to being able to see his handwriting/printing, and personal stats. He had applied for naturalization in 1915 after having lived in San Francisco since 1888. It finally came through in 1920.

What a special find! Can you share with our readers how the premium membership has helped your further your research?

Being able to translate and read records is extremely helpful. It’s been great having a group where I can post something to get help reading something that I’m stuck on.

That’s wonderful to hear, Sandi! Thank you for sharing your research expertise with us.

Check out our other Premium Member Highlights and their fascinating genealogy stories. And be sure to give them a comment if what they have to share has helped you, or if you like their family stories! 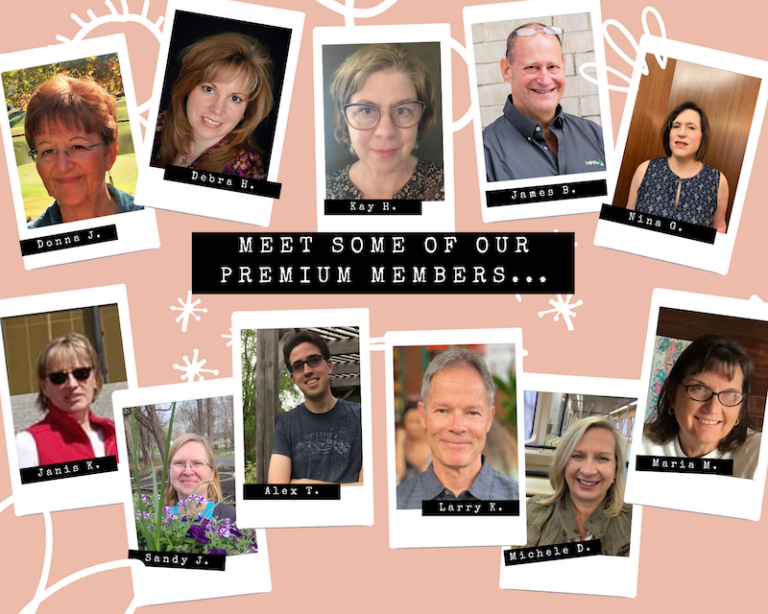