Good news: It is getting easier to be genetically German.

In 2007, 23andMe released the first commercial DNA test that could report on the origins of our ancestors on both sides of our family. At that time, they could break down your ancestry into just three categories: European, African, and Asian. And we were impressed. We were excited to get our hands on a technology that could see into our past and report information that may not have been previously known.

But now that DNA testing for origin information has become somewhat commonplace, we would scoff at a company who could provide so little information. That’s largely due to the fact that since 2007, our DNA testing companies have been setting aside significant resources towards improving their offering to give us more insight into our origins – and it’s working. 23andMe now boasts 175 population groups, a far cry from their original three. Even Family Tree DNA, who has the fewest population groups of the five major genetic genealogy companies, can break up the world into 24 pieces. 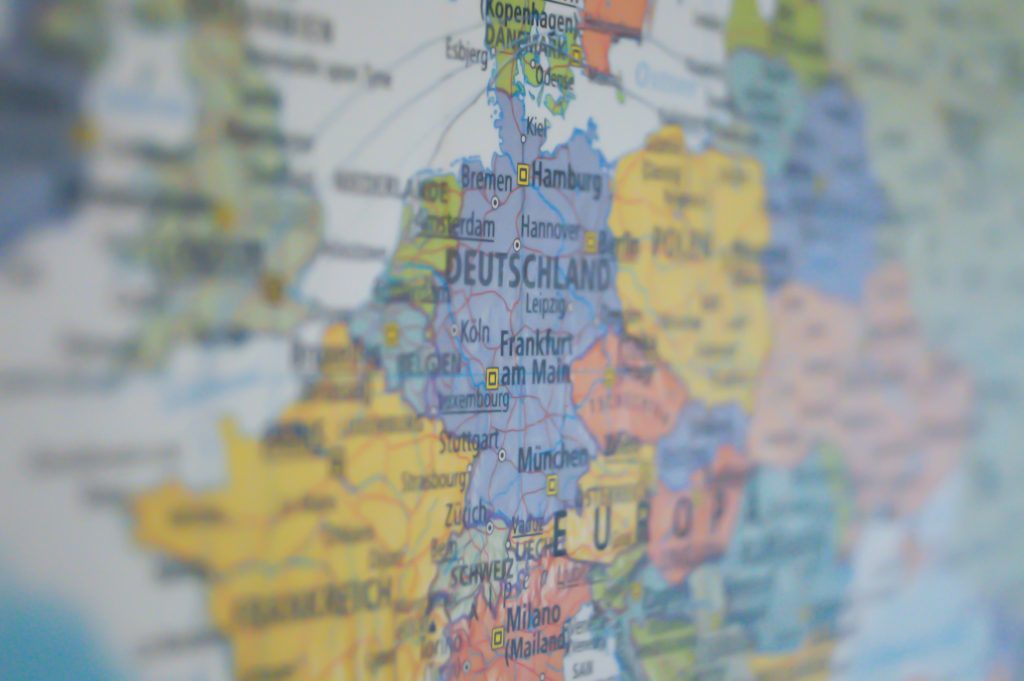 Where Does This Growth Come From?

Most of this growth comes in the form of companies increasing their reference populations. Reference populations are the groups of people the company is comparing you against. For example, when MyHeritage aimed to join the world of DNA testing, they turned to their vast customer base and their family trees and identified what they call their “Founder Populations”. These are individuals who have all four grandparents living in close proximity to each other.

Once identified, the DNA of these people is scanned for the unique DNA code that reflects their places of origin. Other DNA testing companies are following suit, gathering data from their own databases to help build their reference populations. Other strategies are to go out into the world and collect DNA from populations that are currently underrepresented. This has been a strategy of the company LivingDNA , as they have formed partnerships with other groups in order to build better reference populations.

Once a reference population has been selected and the DNA tested, it seems like it would be relatively easy to identify DNA that is specifically German, and then look for that same bit of DNA in anyone who was tested. Unfortunately, the process is much more complicated than that, especially when it comes to German DNA.

Why is German DNA Complicated?

Part of what makes genetically distinguishing a German from a Frenchman or an Englishmen is the simple fact that Germany is a very young distinction, culturally and geographically speaking. The area has long been a crossroads of cultures and people and therefore very difficult to pin down. In fact, out of our five major genetic genealogy testing companies (23andMe, AncestryDNA, Family Tree DNA, MyHeritage DNA, and Living DNA) you CAN’T be genetically German at either Family Tree DNA or MyHeritage. So even if you are 100% German, testing at either of these companies will only place you in a broad Northwest European category at best, or assign you to a similar region like Britain, possibly leaving you with the impression that this DNA stuff doesn’t actually work. At the other three companies, the way they are reporting German differs, so let’s explore each one in more detail.

The official category at 23andMe is called French and German, so even then, they are hedging their bets. Of this category, 23andMe says, “This dataset includes people of Austrian, French, German, Belgian, Dutch, or Swiss ancestry. At this time, this dataset cannot be broken down further because the people in those regions mixed through history or have shared history, or we might not have had enough data to tell them apart. As we obtain more data, populations will become easier to distinguish, and we will be able to report on more populations in the Ancestry Composition Report.”

Despite this, you can still dig deeper into that category to find that they are attempting to further break down Germany into its 16 administrative regions by telling you which region(s) your DNA most likely fits into. In the image below, you can see that they have placed my mother in the Baden-Wurttemberg and Brandenburg categories. I know from our family history that she did in fact have ancestors in Baden-Wurttemberg. 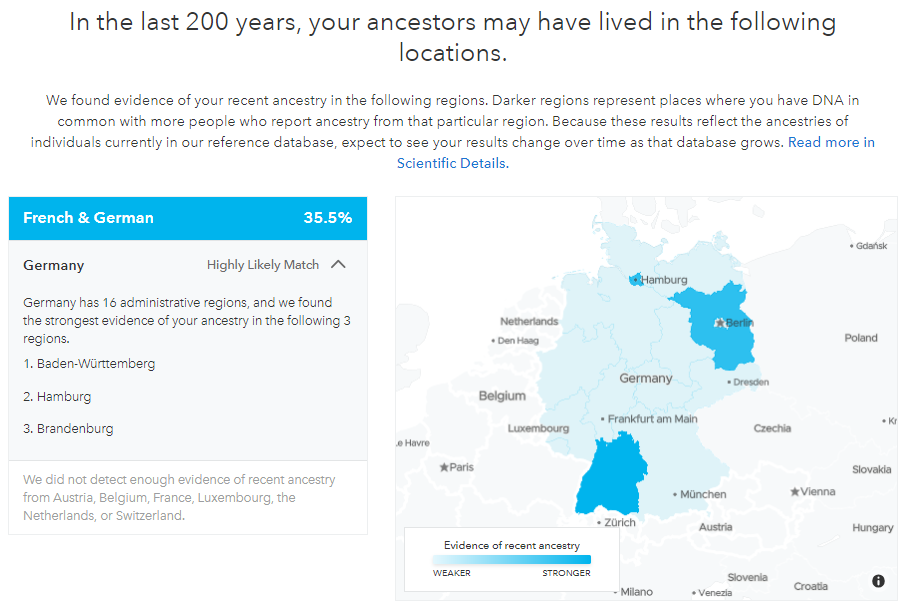 While Ancestry does have a specific German category, the real power is not in being assigned to the large region of Germany, but to their Genetic Communities. These communities are not based on reference populations, but on DNA matching. Because of this different technology, these categories are highly accurate. In the image below,  you can see my mother has been placed in the very specific Alsace-Lorraine & North Dakota category, which is exactly where her 3X great grandparents were born and where their descendants emigrated. 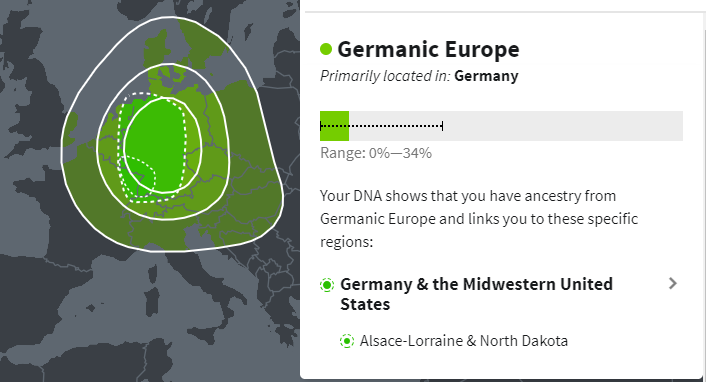 It is actually a bit mind-boggling that her DNA can determine something so specific about her ancestry. Remember, membership in this community is entirely depended on her DNA, not on her family history.

AncestryDNA has 12 Genetic Communities representing different migration paths into the United States and other parts of Europe.

Living DNA currently breaks up England into 21 different categories, and their goal is to do that all over the world. They are neck-deep in their German project, which may not boast as many categories as their western neighbors, but still hopes to have significant improvements over their current offering. They do have a portion of this research almost ready, and I was able to run my mother’s sample through their new German dataset. In the old estimate, they didn’t really have a way to talk about German origins, but with the new data, my mom is 43.6% German, likely nearly spot on to what she should be. 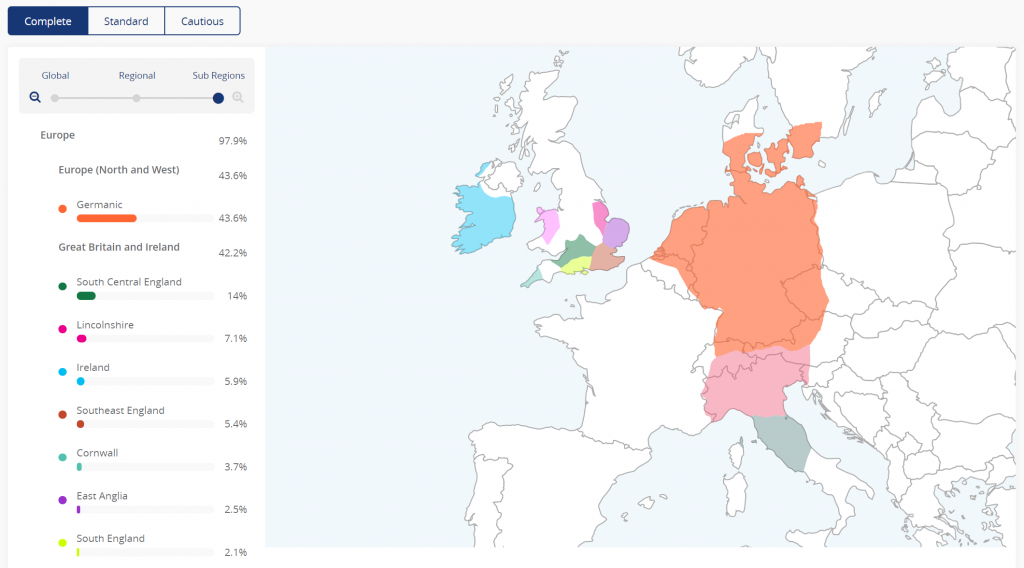 As time moves on and the databases grow, all of our companies will be improving their offerings, allowing us even greater resolution when it comes to our DNA and our origins. But of course, the best way to determine if you are genetically German is just to do genealogy! Finding the paper trail that leads back to your ancestor is still the very best way to explore your German heritage.

Have you had your DNA tested? What percent German are you? 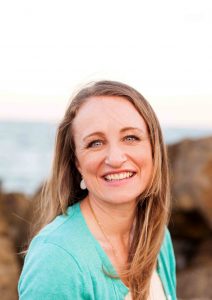 Frustrated with your genealogy research? Diahan is the teacher you need. Her 18 years of experience in genetic genealogy shows that after just one class, you will find yourself believing that you can understand this science, and likely will even be excited to go home and try it out. Diahan lectures internationally, owns Your DNA Guide, and writes for Family Tree Magazine and Your Genealogy Today. She has a passion for this work, a love for people, and the best husband ever.